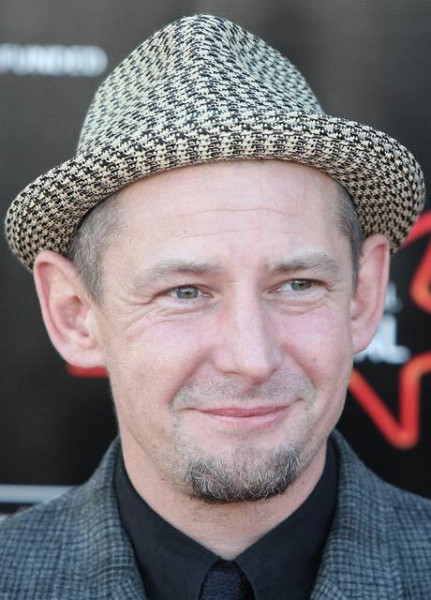 Actor Ian Hart is set to play John Lennon for the third time in a one-off television show that imagines the legendary musician walked out on The Beatles in 1962 just before they became famous.

Snodgrass, written by former NME journalist turned TV writer David Quantick, is based on a short story by Ian R. McLeod which opens with a 50-year-old Lennon on the dole in Birmingham while his former bandmates continue to tour.

Liverpudlian Hart played Lennon in The Hours andTimes and Backbeat - both of which focused on the band's early years.

Snodgrass, which is part of the Playhouse Presents series on Sky Arts 1, imagines an alternative history of the band where Lennon walked out after they were persuaded to drop Love Me Do and release How Do You Do It? as their debut single.

The Beatles did record a version of the song, which became a hit for Gerry and the Pacemakers, but it was only released years after they split up in 1970.

Snodgrass will be shown on March 21.

Did you know that Ian Hart was born in Liverpool England in October 8th, 1964. 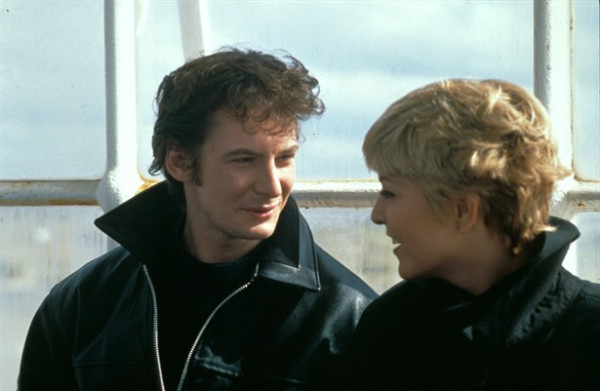 Ian Hart as a young John Lennon in 'Backbeat'.

Ian Hart as a young John Lennon in 'The Hours and Times'. 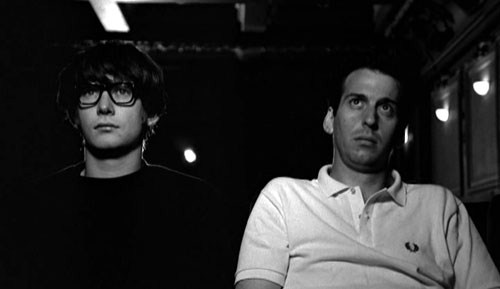